Why SMEs must prepare for the TTIP

A far-reaching trade deal between the US and the European Union could present many businesses with new opportunities – but may also constitute a threat.

The Transatlantic Trade and Investment Partnership (TTIP) is a series of trade negotiations being carried out between the EU and US. The aim is to boost both economies by removing or reducing barriers to trade and foreign investment.

Depending on your point of view, the forthcoming TTIP is either a golden opportunity for freer trade or a secretive and underhand threat to democracy.

These polarised opinions on the TTIP partly explain why negotiations over the detail, under which the US and the European Union want to scrap barriers to trade such as high import duties and burdensome regulation, have already taken more than three years; the positions of different interest groups are so entrenched that finding a way through is difficult.

However, the TTIP is not yet on the agenda of many small and medium-sized enterprises (SMEs). The latest Close Brothers Business Barometer shows only 39% of SMEs are aware of the issue, while 61% say they’re not familiar with it.

This is likely to change as negotiations continue, for many believe that the TTIP offers British businesses some valuable opportunities. For example, the Federation of Small Businesses thinks such an agreement could be a real boost to SMEs that export to the US, or would like to do so in the future. The body has already begun lobbying for the TTIP to include a chapter that is specifically aimed at small businesses.

In the meantime the jury is out among those SMEs that do know about the agreement. Close Brothers’ research shows 38% of those firms aware of the TTIP think it could have a positive impact on their business – but a further 24% say they’re concerned about potential negative effects, while 38% say they just don’t know.

That split isn’t surprising, because much of the TTIP negotiating process is taking place behind closed doors. The British Chambers of Commerce has called for more open discussions about how the agreement might work in practice. For example, while lower import tariffs and less regulation sound good, many worry that the US’s often lower regulatory standards would see UK firms disadvantaged, or obliged to work to less exacting requirements. There is also concern about US firms targeting public services such as the NHS, which might have to be opened up under the TTIP, and the fact that companies are likely to have the power to sue governments if they believe the deal has been breached; that could favour large companies with deep pockets to fund litigation.

Close Brothers’ research shows companies feeling positive about the TTIP are most likely to be focused on increased export opportunities and lower costs as EU import tariffs are abolished. Those worried by the agreement are particularly concerned that very large multi-national businesses will get more out of the TTIP, giving them an unfair advantage; some firms warn that cheaper US goods will put their domestic sales at risk.

These discussions will continue, but it’s important that all SMEs start thinking about what TTIP could mean to them and where there will be a potential impact on their activities. Having begun in July 2013, the negotiations over the deal are due to conclude before the end of the year, with President Barack Obama understood to be keen to get the treaty resolved before he leaves office at the beginning of 2017. So while the impact of TTIP is not yet clear, it may not be long before your business starts feeling it.

Take a look at our latest infographic: Investing for the future 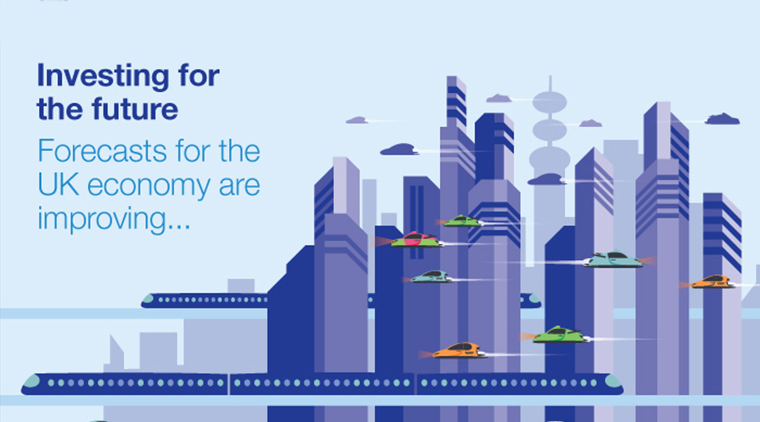 A checklist for resilient cash flow during a crisis

What is invoice factoring?